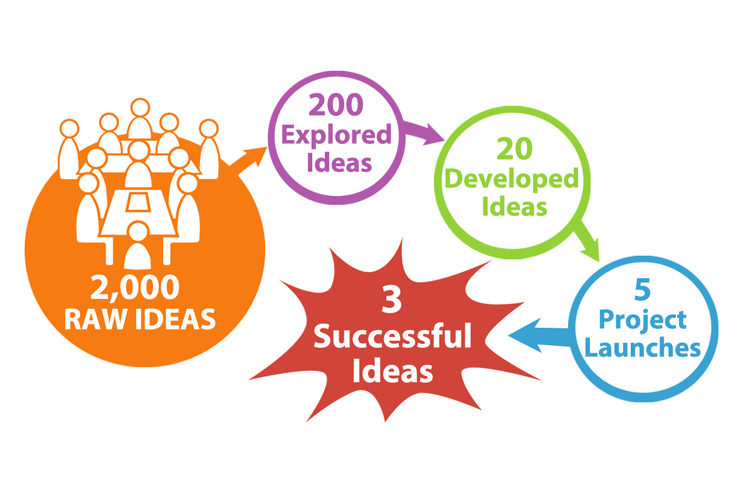 In striving to be better, we think of ideas. We use these ideas to fulfill our hope we will do better, either immediately or in the future. An idea as a seed is often sown many years before it is acted upon. For many years, whilst the idea lies in the back of mind, it is mulled over, thought about and looked at from many angles.

People within organisations will often say to me they have been thinking about an idea for many years but they have been waiting for the right time to pick it, craft it, present it for approval and hopefully develop it and put it into its right place. But what is the process?

I myself had the idea that I wanted to go into business from the time I was very little and it took another 17 years before the time was right to act on it.

Do you know of an example where an organization implemented an idea generation program successfully? 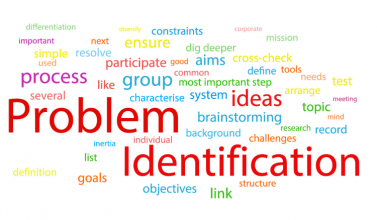 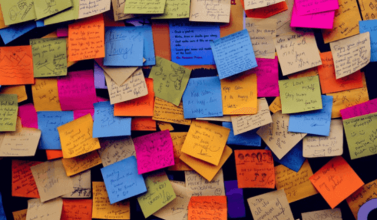 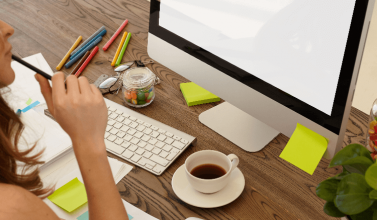 The whole idea of an idea is fascinating. My interest in ideas comes from working with...